Microphysics, from Water Vapor to Precipitation 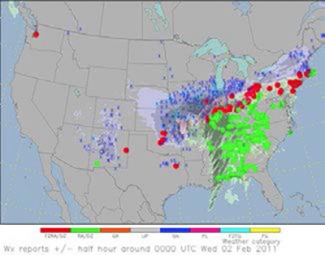 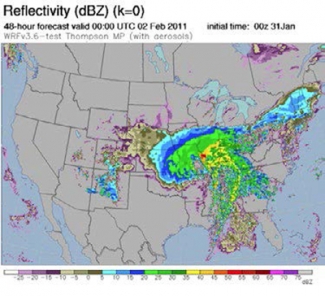 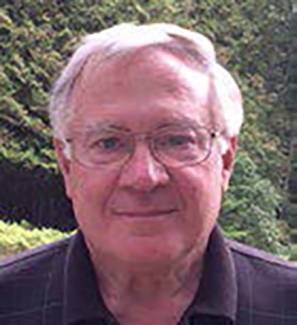 I was part of the Development Testbed Center from its beginnings as part of the WRF (Weather Research and Forecasting) model development, which in turn was part of the US Weather Research Program (USWRP). The years are beginning to blur for me but I believe the first discussions of a DTC in Boulder were during an IWG (Interagency Working Group) meeting of the USWRP at NCAR on October 22, 2002. At that meeting the vision for the DTC was stated as a facility which would:

And later we added:

• Do these in a way that doesn’t interfere with operations

More discussions followed, but the DTC project basically was underway by the next summer. I led the DTC from its inception until I left to be Development Manager of the HFIP (Hurricane Forecast Improvement Program) in 2009. During that time Steve Koch and I gradually built up the project both at NCAR and at GSD/ESRL in Boulder as a joint agency effort. Louisa Nance was its first employee and has been with the program ever since. The program was gradually expanded to what you see today and Bill Kuo took over as Head after I left.

As we began to spin up the HFIP Project in 2009 we realized early that one of its goals needed to be to make the operational NWP hurricane model system widely available. Only in that way could HFIP make effective use of ideas and technology from the community (broadly defined as university, government laboratory and other folks). The mission of EMC is to develop, test and implement the operational system—a full time job for the HWRF group—and they are not equipped to deal extensively with making the codes available to the community.

The DTC, on the other hand, was equipped for this task, and thus early in the HFIP program we began to fund a significant program to make the HWRF available to the community.

It was our intention to focus the HFIP program on a single model system (like the original idea for the WRF system) as a way to make maximum progress in improving the hurricane forecast guidance system. From the beginning we felt that system needed to be HWRF, principally because that system was being developed at EMC at the time and there was a team there focused on all aspects of the model development (core, physics and the initialization system) and how they all integrated together. The only other similar team in the US was the one running TC-COAMPS for NRL. Such a team was not in place for other hurricane NWP forecast systems in the US, such as the AHW (Advanced Hurricane WRF) being developed at NCAR. Since the central goal of HFIP is to develop the NCEP operational hurricane system into the best in the world, HWRF was the obvious choice. The DTC, which had an extensive knowledge base for making codes available to the community and to handle interactions with the community for HWRF, was also an obvious choice. HFIP has provided significant funding for the last several years to the DTC to set up and make available a code system in Boulder for HWRF, including documentation, and to work with EMC to coordinate that code with the most current operational HWRF codes. In addition we also provided funding for university projects to work with these codes. The end result, for HWRF, is a paradigm that is essentially equivalent to the original vision for both WRF and the DTC given above. 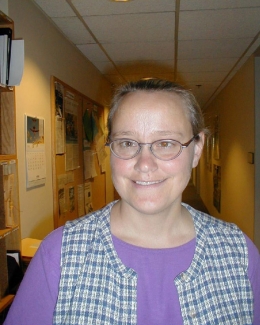 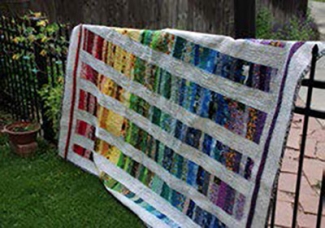 An HWRF Tutorial in Taiwan 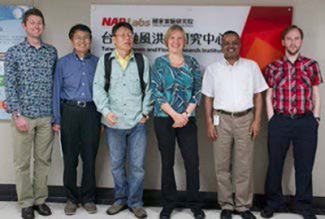 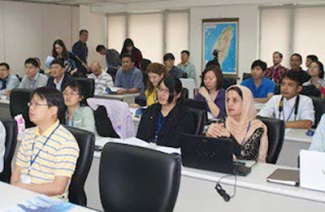 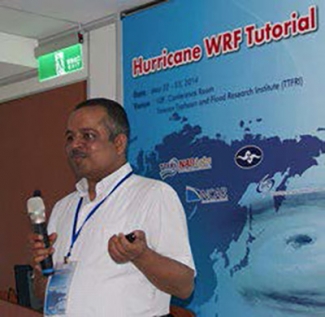